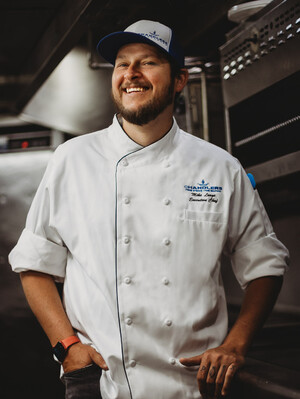 Born and raised in Costa Mesa, California, Chef Mike Large's culinary path started at the Kitchen Academy in Los Angeles. His career has taken him from his home state through the south, including Austin, New Orleans, and Louisiana.

Chef Large is no stranger to working with premium brands. Before joining Chandlers in Boise, Idaho in 2019, he spent time cooking for The Four Seasons, The W Hotel, and Nordstrom.

Large also is used to working with premium products, including Idaho® potatoes. The menu at Chandlers is full of the state's most famous commodity, including side dishes like rosemary roasted Yukon gold potatoes, leek + fennel au gratin, and, of course, a famous Idaho baker. Potatoes take center plate in entrées like the Hawaiian sashimi-grade ahi tuna with wasabi mashed potatoes and the day boat scallops set on top of crispy, shredded potato cakes.

"One of the things I was most excited about when I moved to Boise was working more extensively with Idaho® potatoes," says Chef Large. "There are few ingredients that are as versatile… and delicious!” 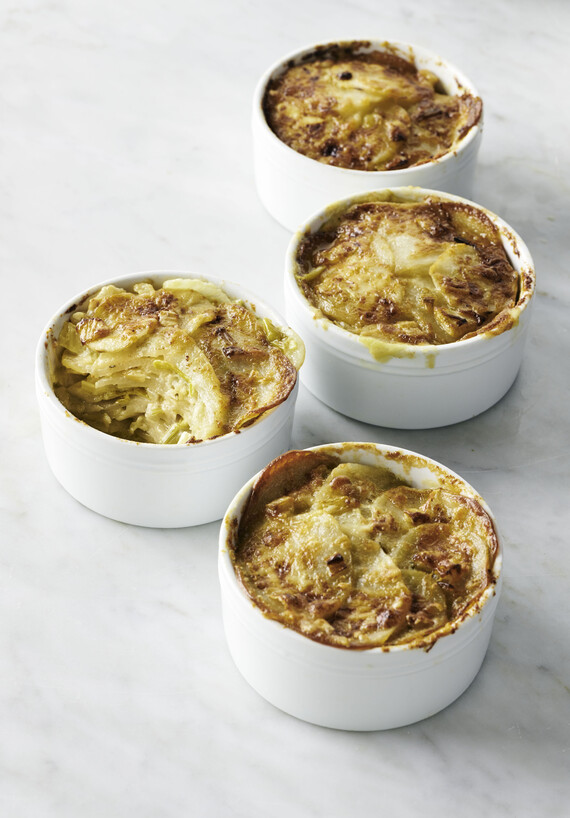